Continue your normal workflow by swift export to CAD 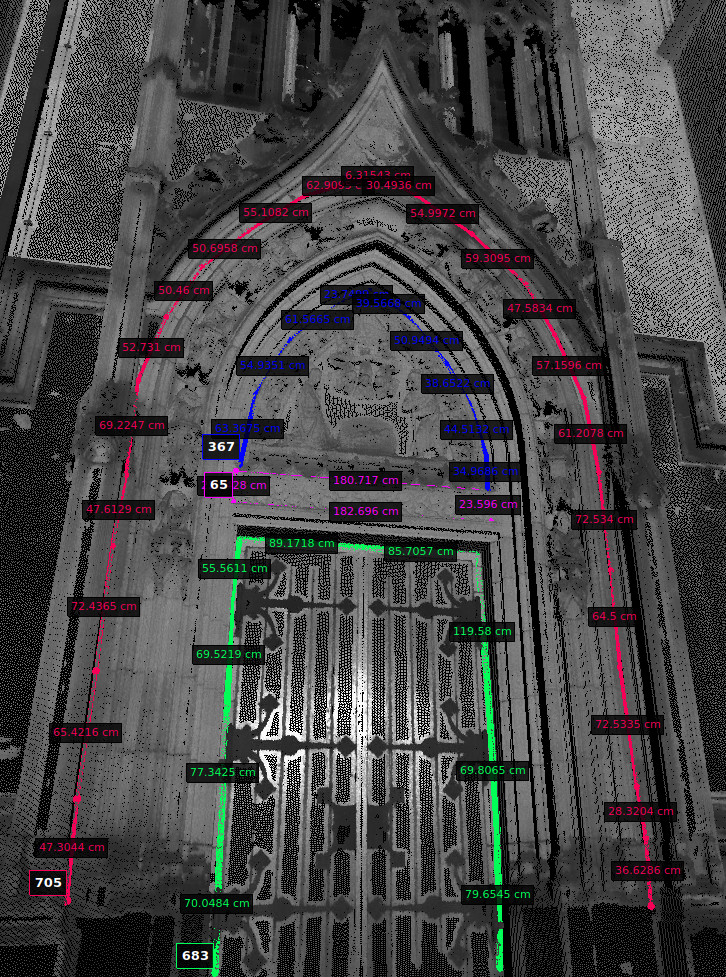 PointoCAD brings the ability to access point clouds without the need for complicated software packages. The simplicity behind the PointoCAD makes it possible to be used by nearly any user, not only specialized experts.

It provides tools for adding content to point clouds such as: geometry and annotations. Our amazing visualization tool utilizes the state of the art methods to achieve smooth and efficient rendering of your point clouds.

PointoCAD is the first member of family of softwares coined under the name Pointo. This collection of softwares will bring multiple point cloud processing methods to enhance your daily workflow with point clouds. All the members of this family starting with PointoCAD will have these characteristics in common: 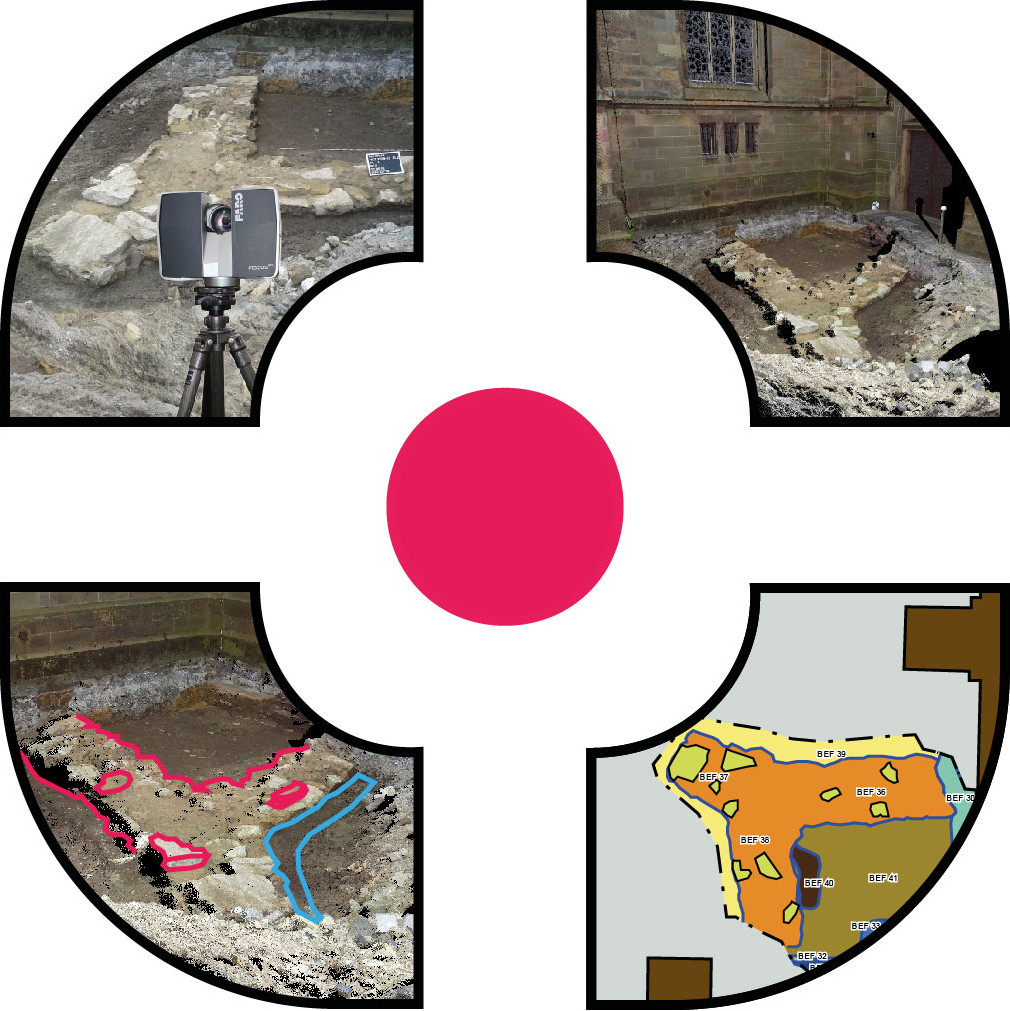 Easy and intuitive tools such as: One click image generation from point clouds for publications

Current support for binary (LAS, LAZ) and ASCII file formats for point clouds, Additional formats will be added in the future 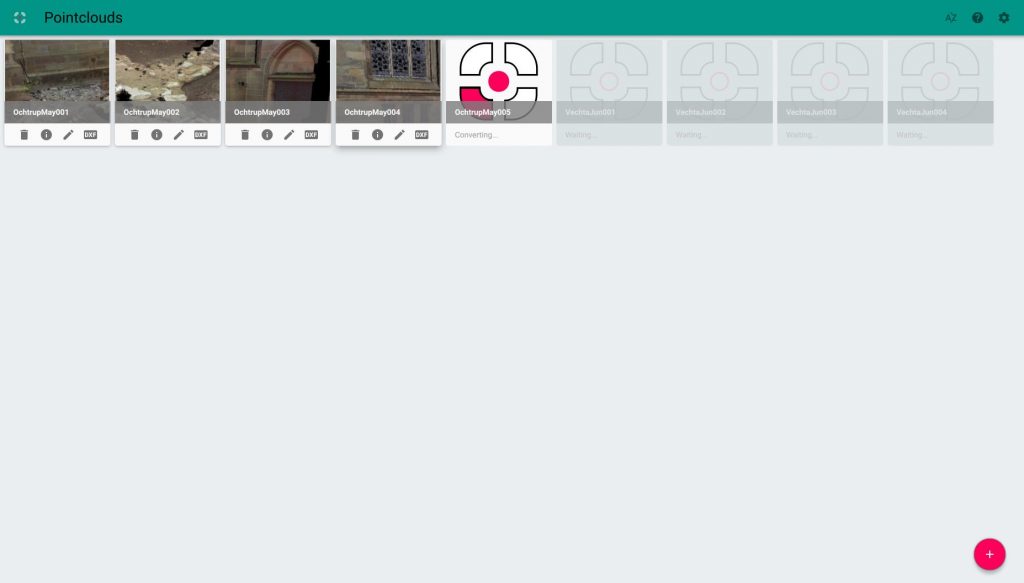 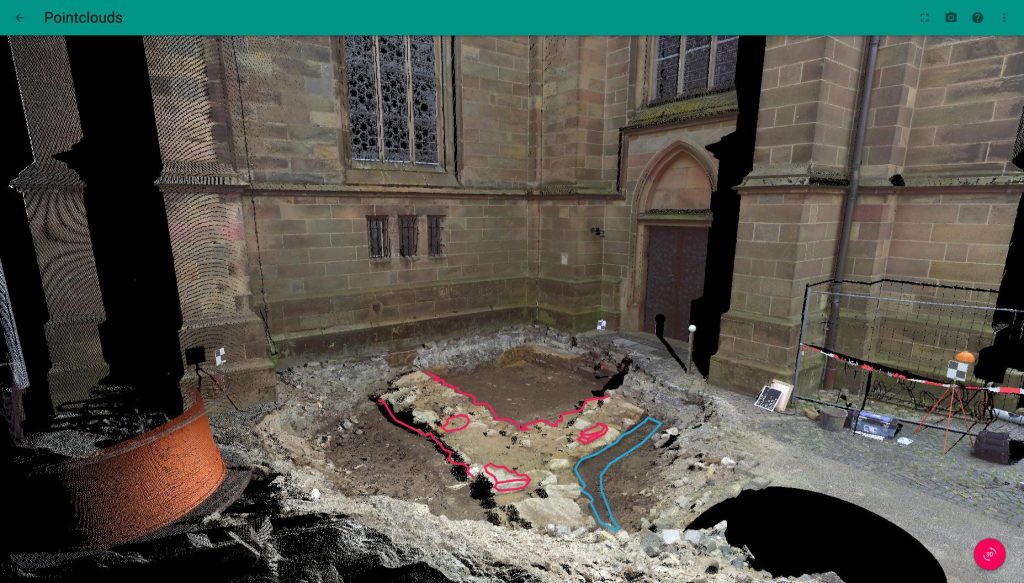 PointoCAD has a set of tools for drawing 3D polygons and 3D polylines, precise 3D measurements and point cloud annotations. Accessing these tools is as simple as interacting with the floating action button. Customisation of line color and line width leads to better representation. 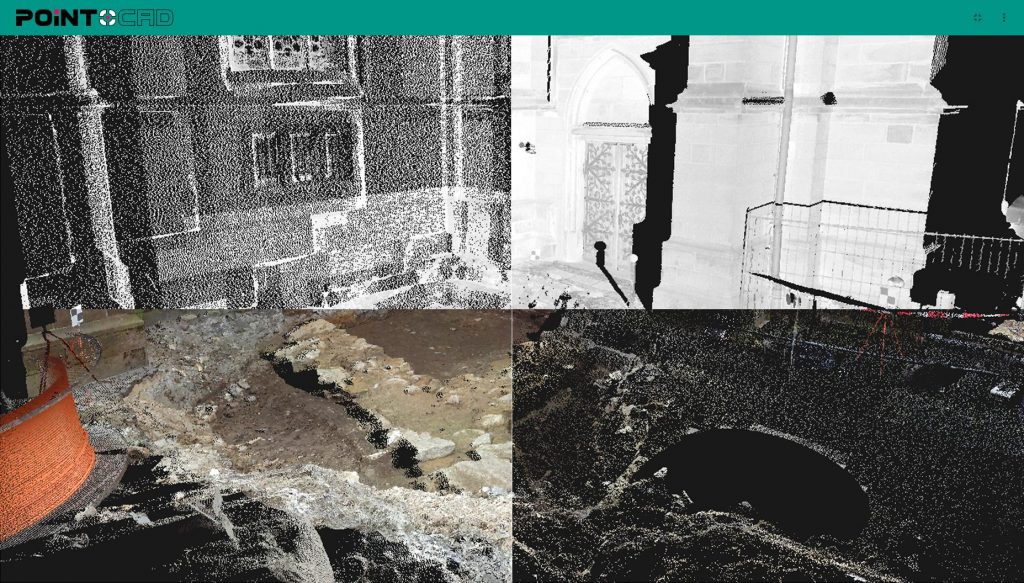 PointoCAD consists of fast 3D visualisation based on memory efficient octree data structures. They enable the use of automatic or manual point density adjustment to provide 30 fps visualisation on any platform. Additionally, utilising octree decreases the necessary time required for accessing the data. 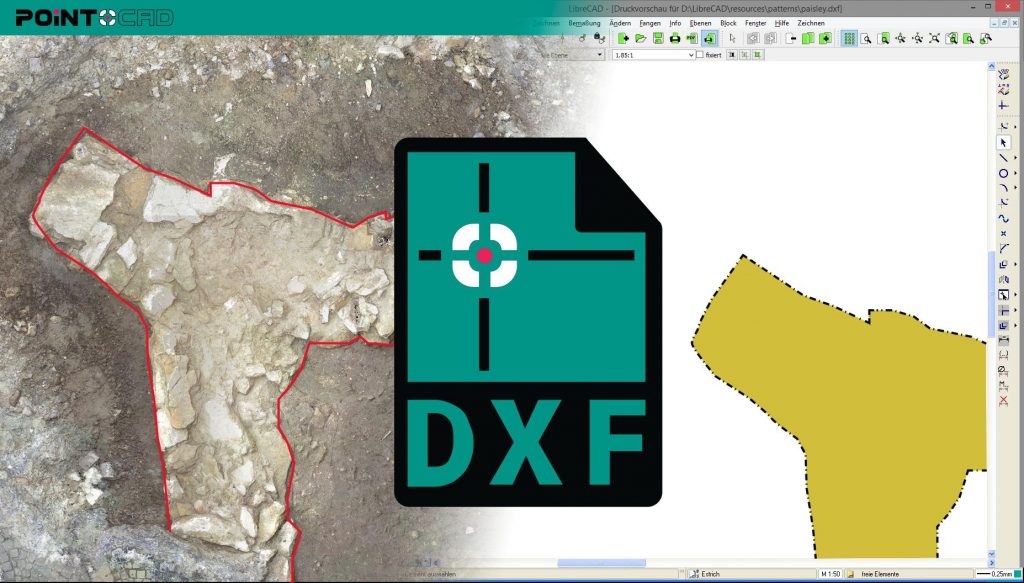 In digital age data exchange between softwares is always crucial. PointoCAD is equipped with one click export functionality to produce DXF files for data sharing that permits data transfer to virtually any CAD system. 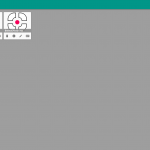 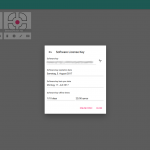 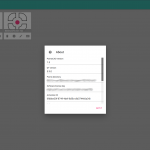 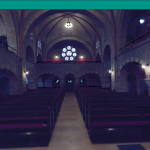 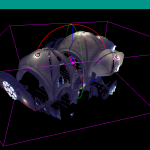 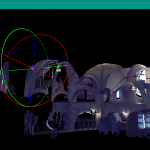 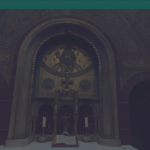 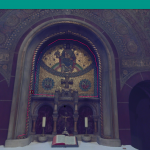 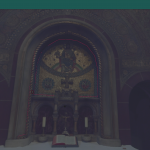 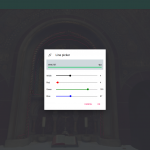 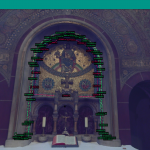 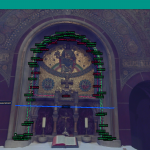 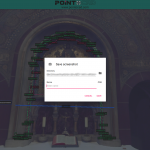 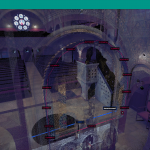 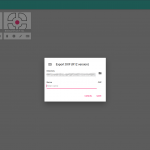 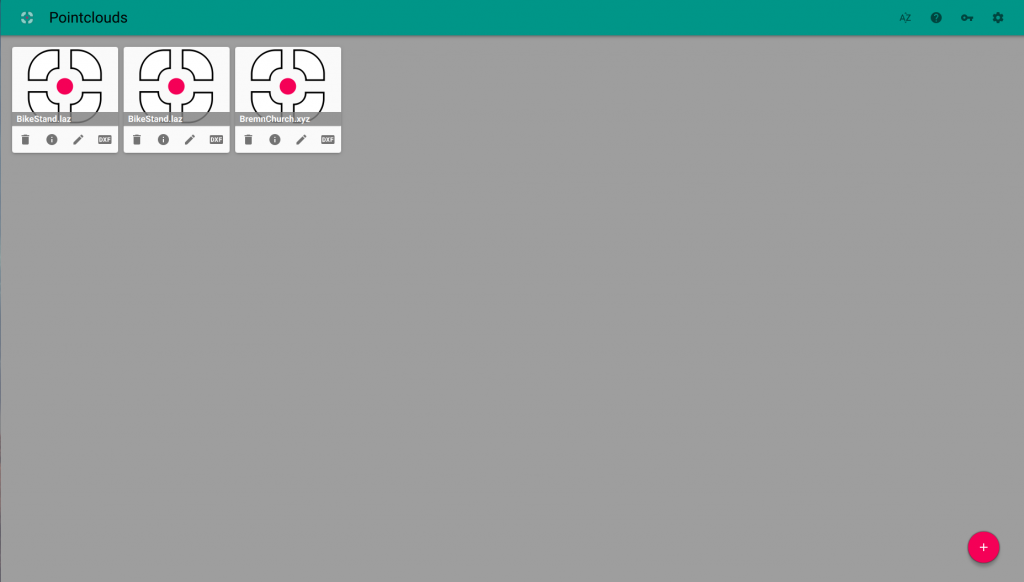 Point clouds have been used for the documentation of archaeological features since the beginning of the 2000s. The laser based methods of measurement record features extremely fast with an unprecedented accuracy and completeness. However, point clouds do not contain the borders of the features, which are very important for archaeology. These borders can only be determined on the excavation after long discussions and comparisons of the features. The documentation of these archaeological borders was usually made by hand as a set of drawings to be added to point clouds at a later date. However, the transfer of these archaeological content into point clouds was only possible with powerful computers and specialized softwares. 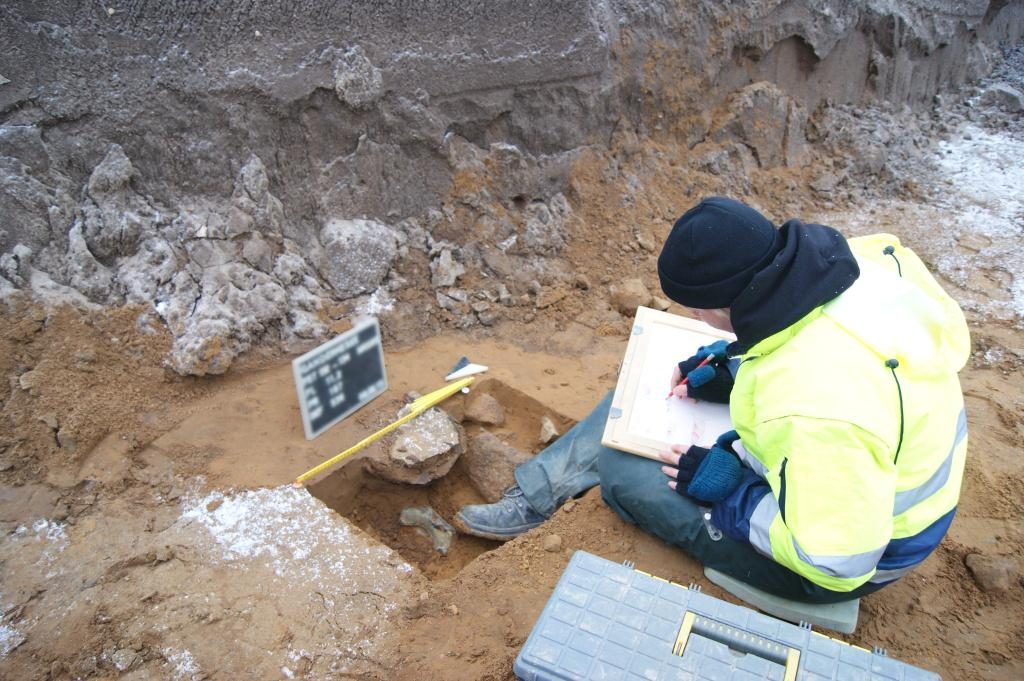 This workflow has the following issues: 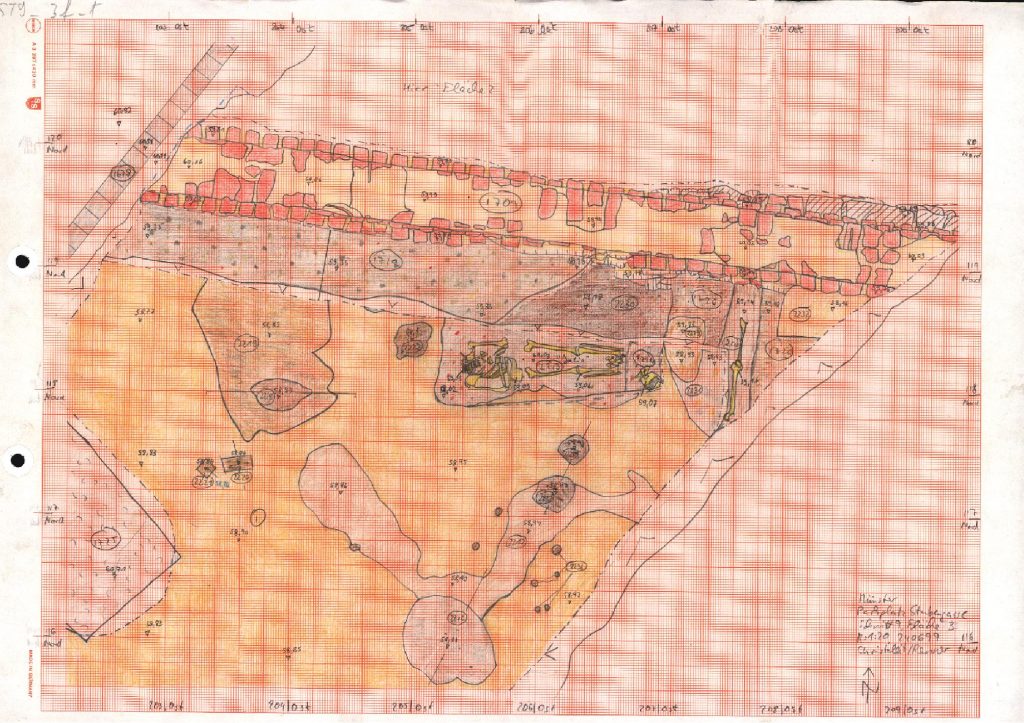 As a result, point clouds (and specifically the products derived from them, such as: movies, pictures, etc.) were mainly used for marketing and presentation. Their scientific information had only a peripheral input into the archaeological evaluation.

To solve these issues a project was granted from 2012 to 2014 by the German Federal Ministry of Economics and Technology (BMWi) consisting of:

The result of the project is a software solution, which enables the archaeological specialists themselves to determine the point clouds directly on the excavation site on an archaeological point of view, by defining and naming the borders of the features in the 3D space of the point cloud.

This software has been presented at international conferences (CIPA 2013, Strasbourg, France and CIPA 2015 Taipei, Taiwan) under the name Castle3D (“Computer aided system for labeling archaeological excavations in 3D“) as proof of concept. (check our publications under the menu item “About us”)